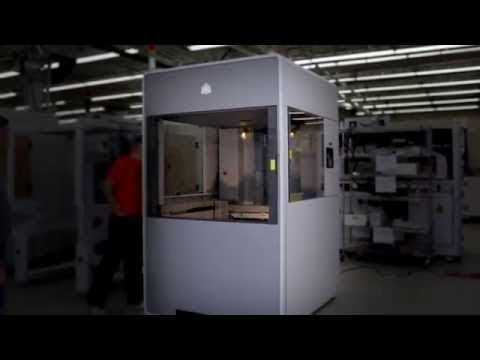 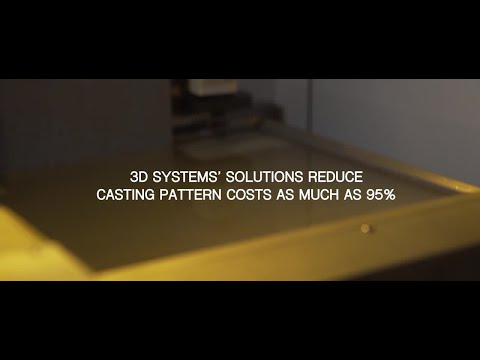 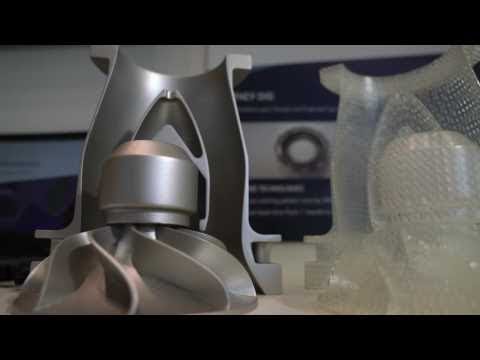 ProX 800 3D printer is an example of high performance and detail.

ProX 800 3D Printer is an updated version of the iPro 8000, powered by SLA technology. This production system belongs to the class of industrial 3D printers, focused on the manufacture of large parts. Due to its high performance, the printer is also suitable for the serial production of small parts. High resolution allows him to produce models with the highest accuracy and smoothness of the surface, which allows them to successfully compete with parts made by the traditional method of milling.

The basis of SLA printing technology:

The technology of laser stereolithography is based on the photo-polymerisation of a photopolymer composition (FPK) initiated by laser radiation or radiation from mercury lamps. Using this technology, a three-dimensional object designed on a computer is grown from a liquid FPK by successive thin (0.05-0.2 mm) layers formed under the action of laser radiation on a moving platform immersed in a bath with a FPK.

Laser stereolithography allows you to quickly go from a design idea to a finished part in the shortest time (from several hours to several days).

As the printing material of the model, not a powder is used, but a photopolymer in a liquid state. A mesh platform is placed in a container with a liquid photopolymer, on which the prototype will grow.

Initially, the platform is at such a depth that it is covered by the thinnest polymer layer with a thickness of 0.05 to 0.15 mm - in this range may be the value of the layer thickness in stereolithography. Next, a laser is turned on, which acts on those sections of the polymer that correspond to the walls of the target object, causing them to cure. After that, the entire platform dives a little deeper, by an amount equal to the thickness of the layer. Also at this moment, a special brush irrigates areas that could remain dry due to some surface tension of the liquid. Upon completion of construction, the object is immersed in a bath with special compositions to remove excess and clean. And finally, the final exposure to light for final hardening.

A single software delivers all the tools you need to go from design to 3D print.  The extensive automated toolset in 3D Sprint facilitates the entire 3D printing process from beginning to end.