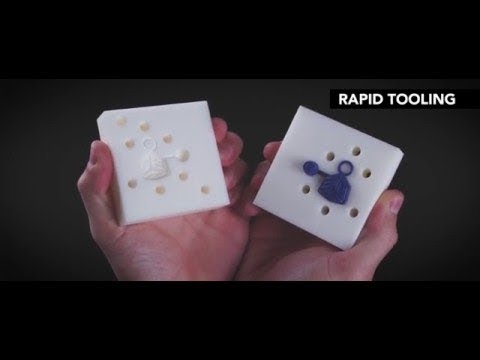 Thanks to its versatility, the ProJet MJP 3600 copes with a wide range of tasks: from high-precision prototyping and the creation of master models to obtain burnable prototypes. Today this machine is widely in demand in medicine, design, when building architectural models, in various industries where there is a need for mechanical functional tests and assembly testing.