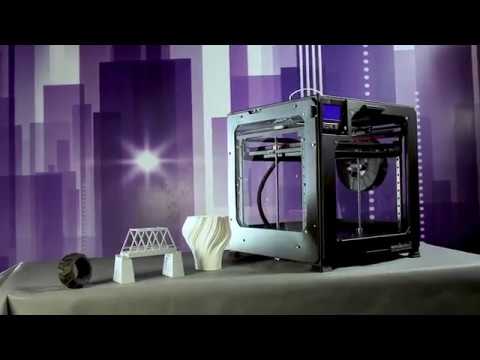 Universal 3D printer with print area up to: 250X250X400mm. The increased print area in height in comparison with the Anyform 250-G3 model allows you to further cover the scope for this 3D printer.

UNIVERSAL 3D PRINTER FOR PROFESSIONAL USE