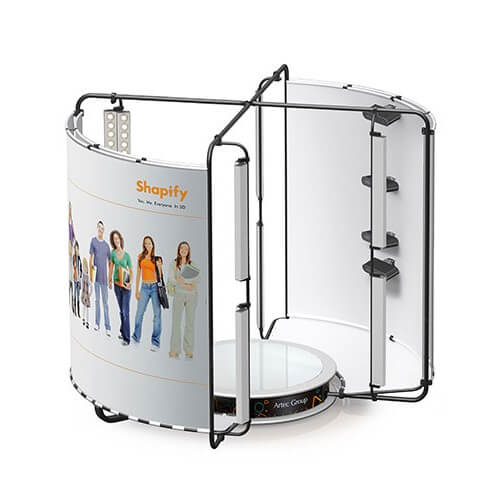 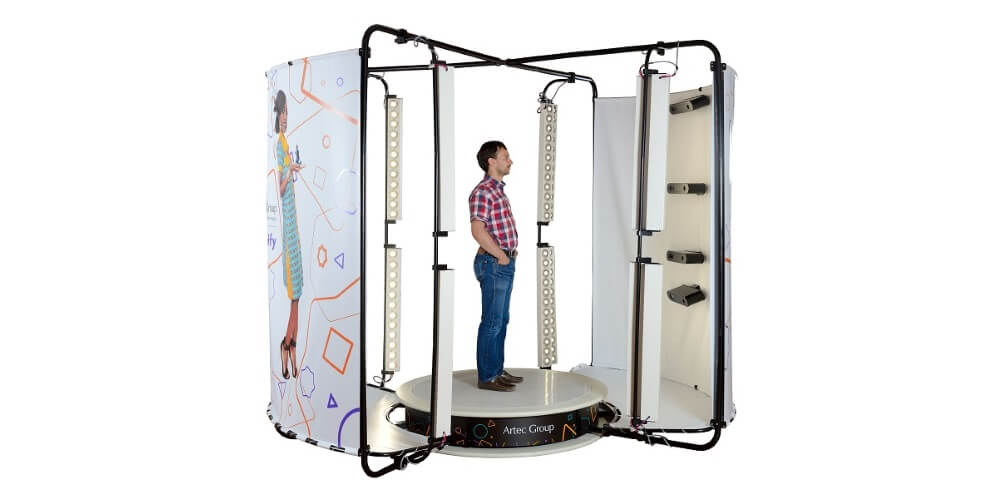 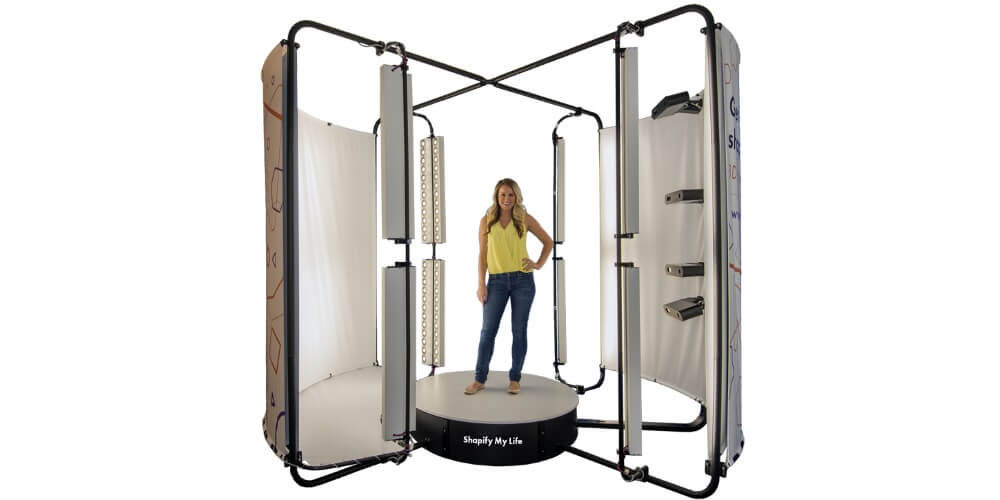 Maximum automation Artec Shapify Booth allows you to instantly get started. The production of mini-copies of people (when applied) requires only a laptop or a stationary computer with an Internet connection and a 3D printer.

The developers of the Artec Group company presented the leading technology today - Shapify, which made a breakthrough and allowed to produce a large number of 3D mini figures of people very quickly. And, importantly, at the lowest cost. The uniqueness of this device lies in the possibility of producing 3D printing and scanning, regardless of the selected location. There is no need for special user training. In order to please or surprise ordinary passers-by, regular visitors to their store or office - it takes a little. Just install this device and give people the opportunity to see themselves fixed in a three-dimensional image.

The novelty of the offer has a quick payback ability. The ability to make your own 3D copy is the best advertisement for friends and acquaintances of your customers who will immediately want to have the same. In addition, the transition to various compositions with a large number of people is fascinating from personal “volume copies”. Since the movement of the stand is very easy, it will not be difficult to install it in other places with more traffic and earn where you are most profitable.

Simple and safe use

3D scanning using the technology proposed by Artec Group has the highest security guarantees. It is used in all countries and does not pose a threat to human health and does not have a harmful effect on a variety of objects. Currently, when scanning people, they rely on the standards of the Artec Group. The system is so simple that working with Artec Shapify Booth is on the shoulder even for those who have never been fond of 3D scanning. Thanks to the complete automation of the complex device, the user just needs to press the start button.

The speed at which scanning is barely reaches 12 seconds. The software that accompanies the complex captures and processes the data in a few minutes. Then the file is ready for 3D printing.