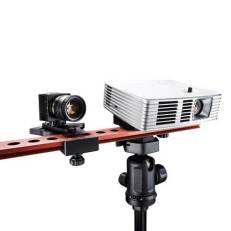 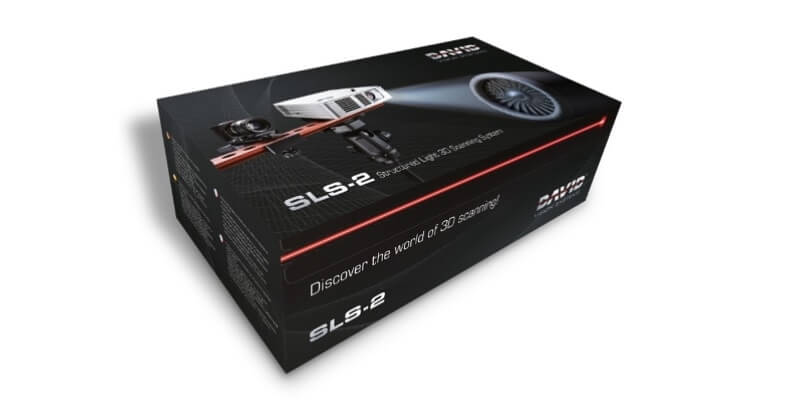 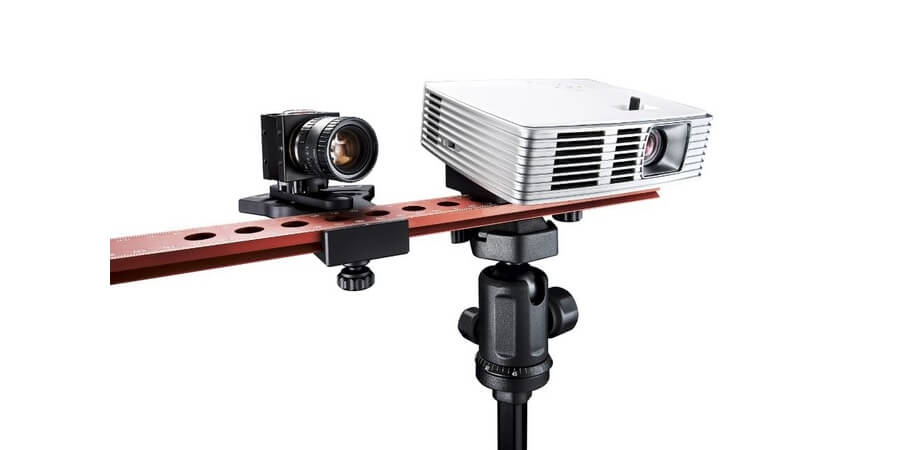 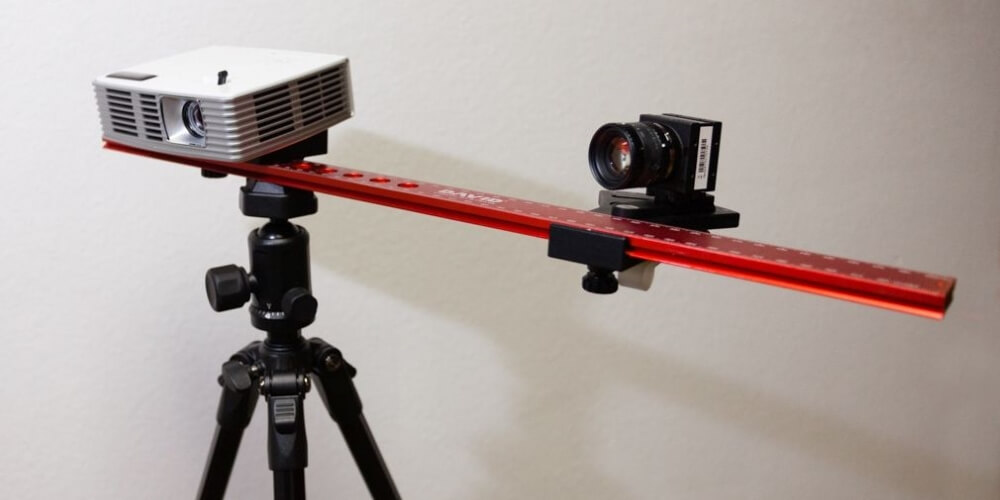 This 3D scanner is the brainchild of German developers at David Vision Systems. The uniqueness of the device is the use of advanced technology structured lighting. As a result, the digitization of real objects has become even faster and more accurate than that of the predecessor models. Another notable difference is the presence of a camera for analyzing the external parameters of the scanned object. This allows you to build a three-dimensional model without the help of markers. The universality of a 3D scanner lies in the ability to qualitatively scan objects of various sizes: from a few centimeters to 2 meters, which is very valuable for specialists in the field of prototyping and three-dimensional modeling. A convenient application program developed by David Vision Systems is supplied with the device. As an information carrier used flash memory. From it, the software is launched. Thanks to the Russian-language intuitive interface, difficulties for working with the original DVS software do not arise even for beginners.

The direct scanning process is preceded by the assembly of the device and calibration. Thanks to the available instructions, preparing for shooting does not take much time. Calibration is performed automatically. For this, only software and a calibration panel are used, which during scanning is simply replaced by the object being processed. For greater ease of shooting and the subsequent combination of scans, you can use a special rotary table and mounts to support scanned models.