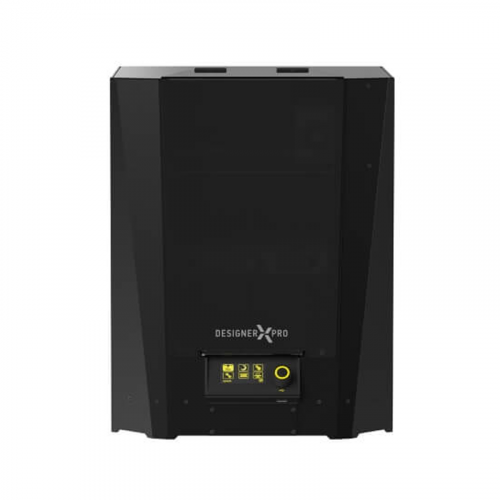 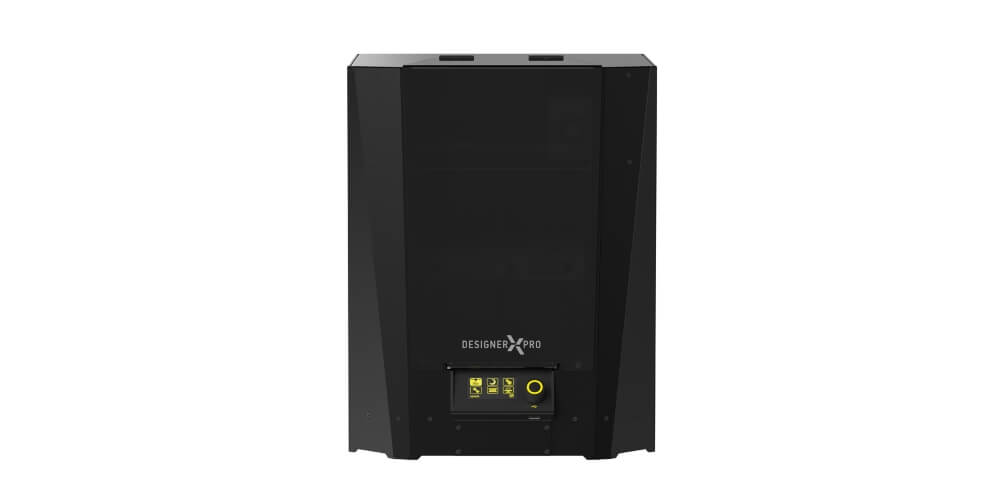 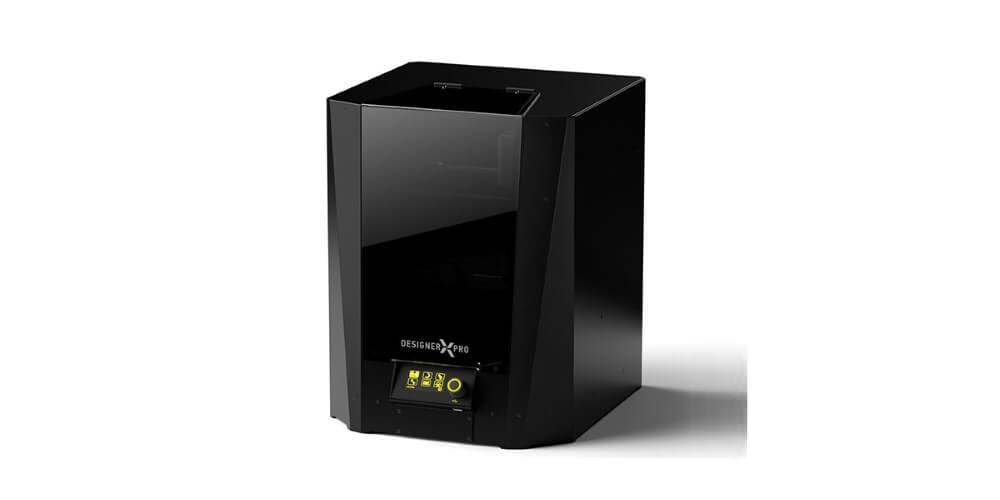 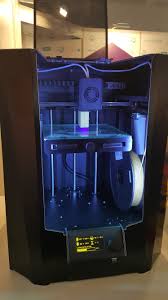 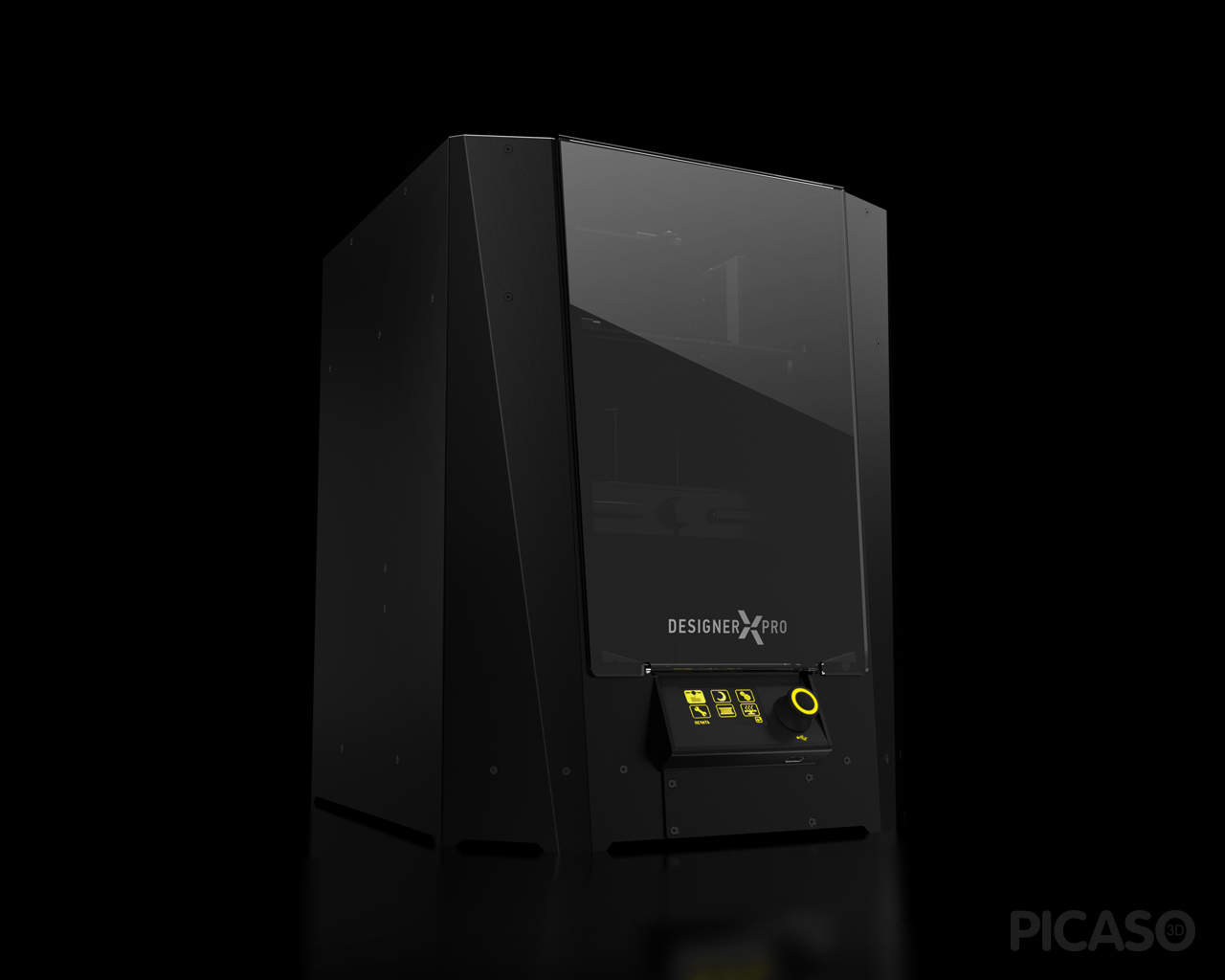 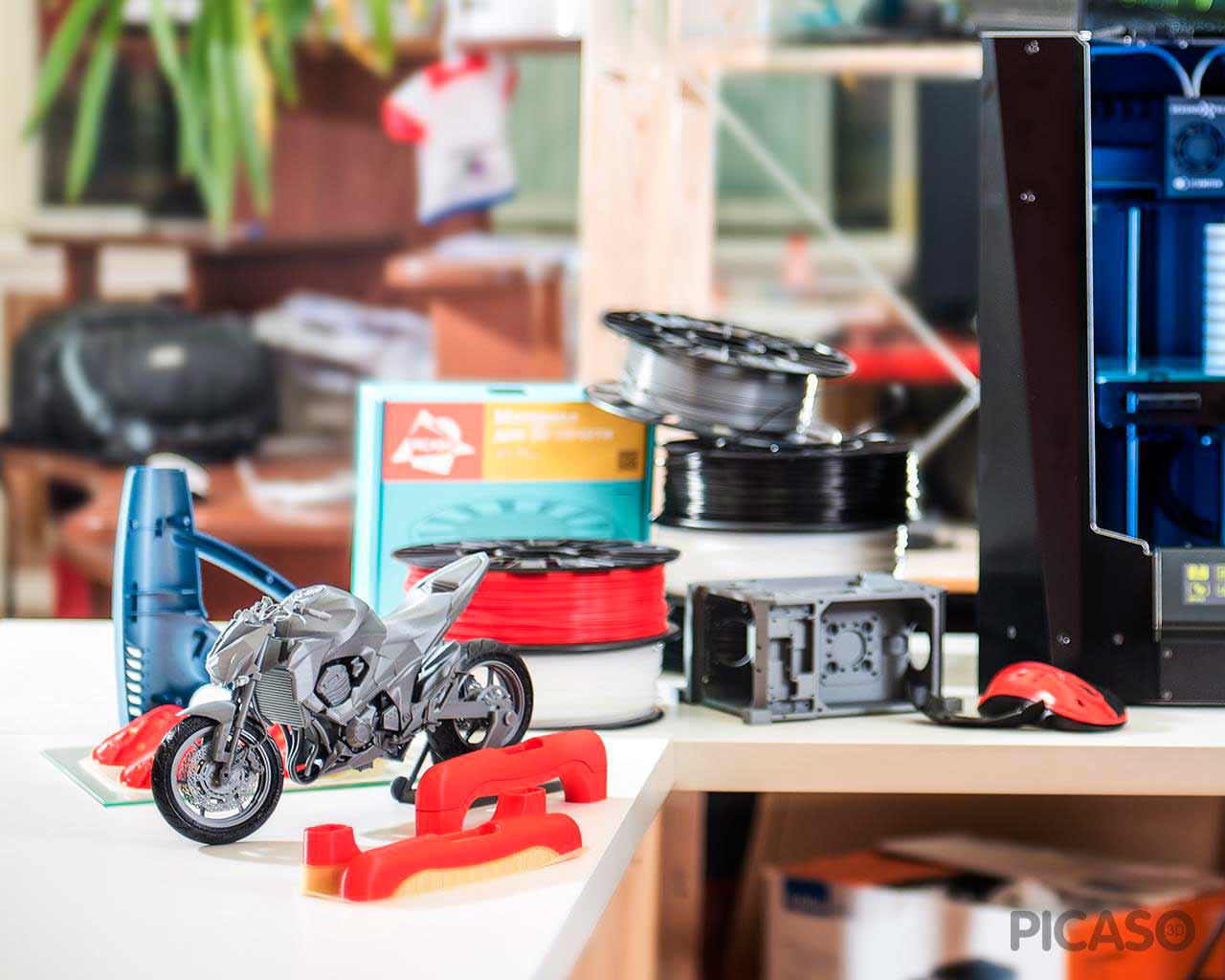 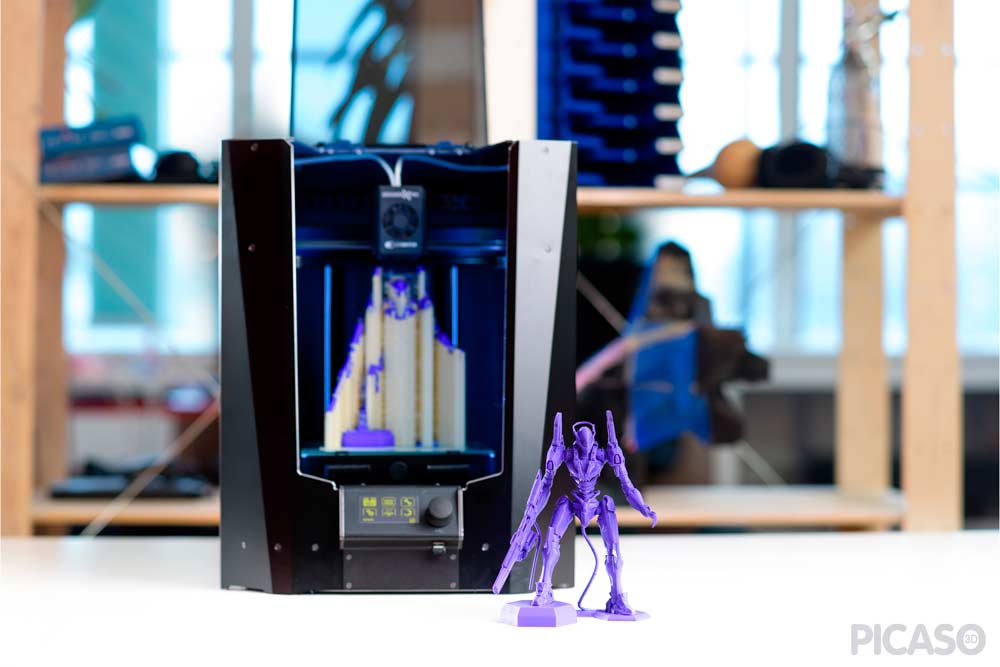 3D Printer Designer X Pro - a 3D printer with a new core, new ideas, as well as a huge number of innovations that will solve problems of varying complexity. Now you do not have to choose between quality and speed of 3D printing, as Designer X PRO includes both of these qualities.

Features of the model:

Designer PRO 250 3D printer uses an original kinematics scheme, rails along the X axis, and classic shafts along the rest. The housing of this model is load-bearing. In the newer Designer X PRO model, the extruder moves along the rails, as they are installed along the X axis and the Y axis. Hence, the speed of movement and the accuracy of positioning are increased. The model also uses a steel frame on which all mechanisms are installed - the rigidity of the structure has become higher.

Designer PRO 250 is the first JetSwitch extruder printer. The technology of such an extruder makes it possible to quickly switch from one material to another. It consists of two movable nozzles, a single plastic feed motor and an inactive nozzle blocking valve - this eliminates smudges of plastic.

In the Designer X PRO, the JetSwitch extruder has been updated. Positioning accuracy has increased, as well as switching speed, which means that the overall print speed has increased significantly. JetSwitch technology is extremely time-saving. For example, if to create an 18 cm part, a regular printer spends about 20 hours just switching, then with JetSwitch it takes only 2.5 hours.

There are some differences in printer interfaces. Designer PRO PRO 3D printer uses a classic set of interfaces: USB, SD-card. Designer X PRO SD card printer is replaced with an ordinary USB-Flash, which means that it is not necessary to always keep a card reader on hand. The Ethernet interface has appeared - now the printer can be controlled remotely. The software is also slightly different from each other. Designer PRO 250 uses Polygon 2.0 software. In 3D Designer X PRO - a new Polygon X program that allows you to control the printer remotely, as well as create print queues. It is also worth noting that Designer X PRO has many useful features:

In addition, the Designer X PRO control board was developed based on the 32-bit ARM CORTEX M4 processor. New drivers allowed to achieve minimal noise during operation and high smoothness.