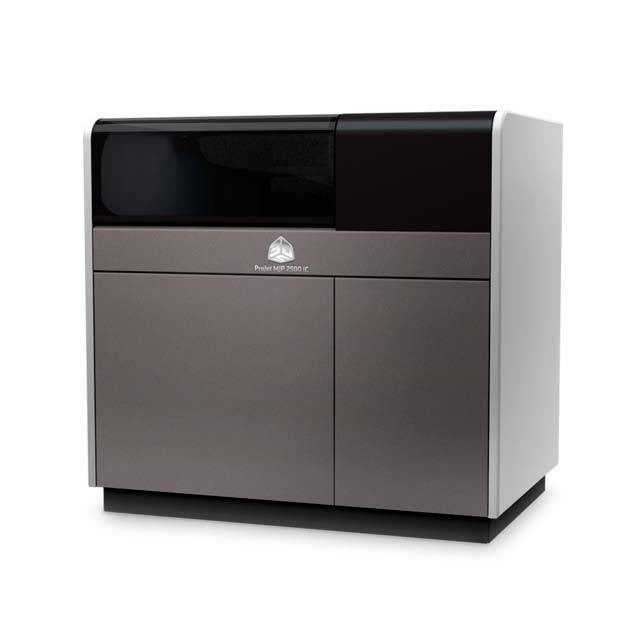 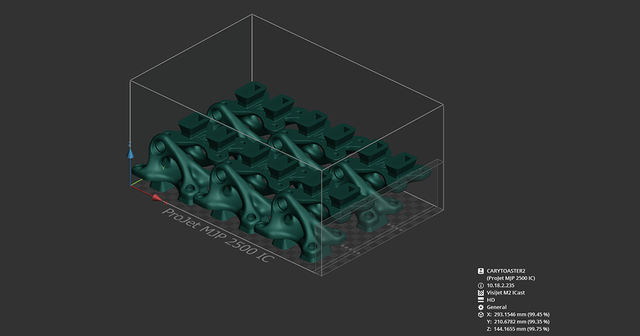 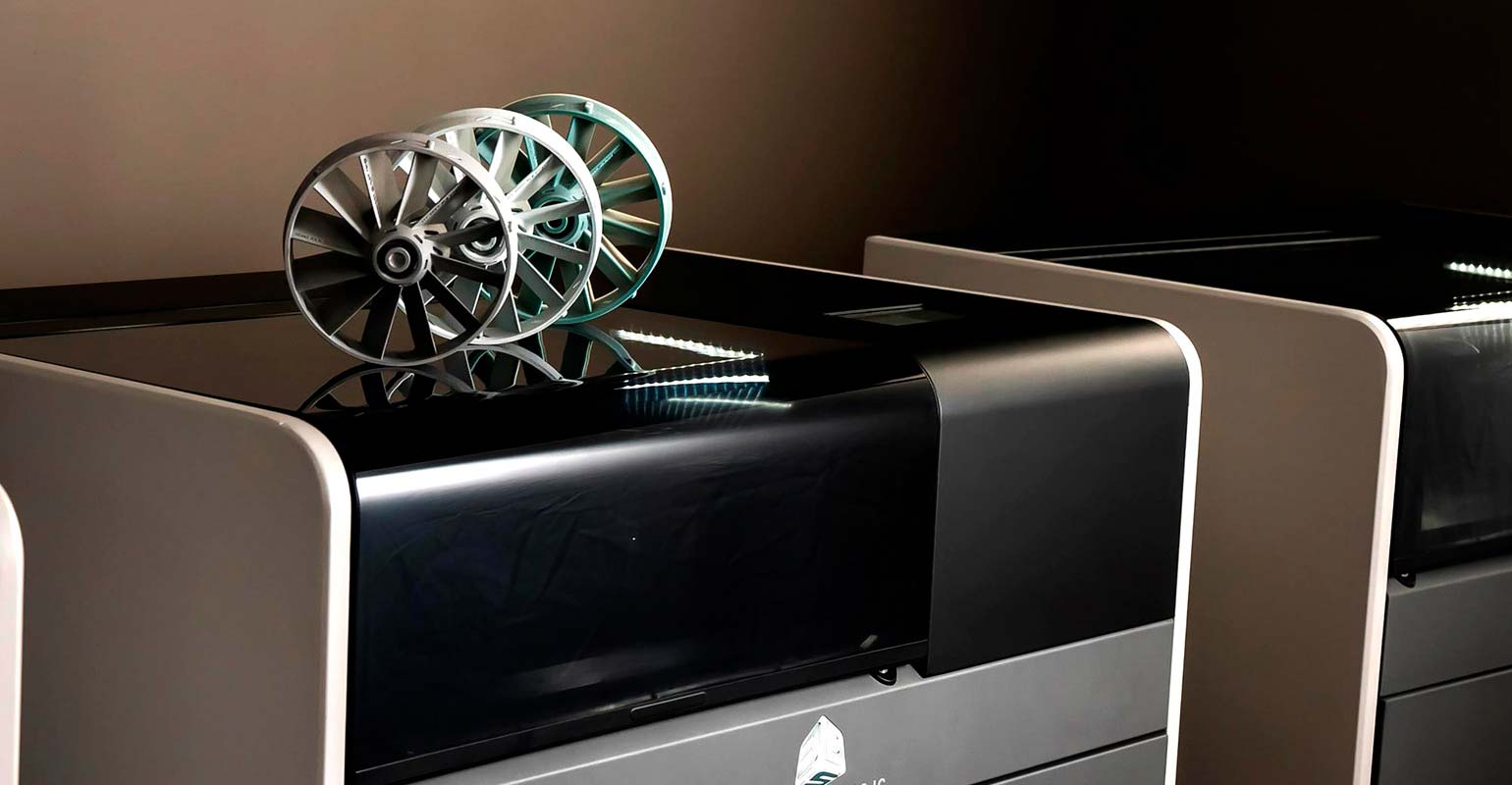 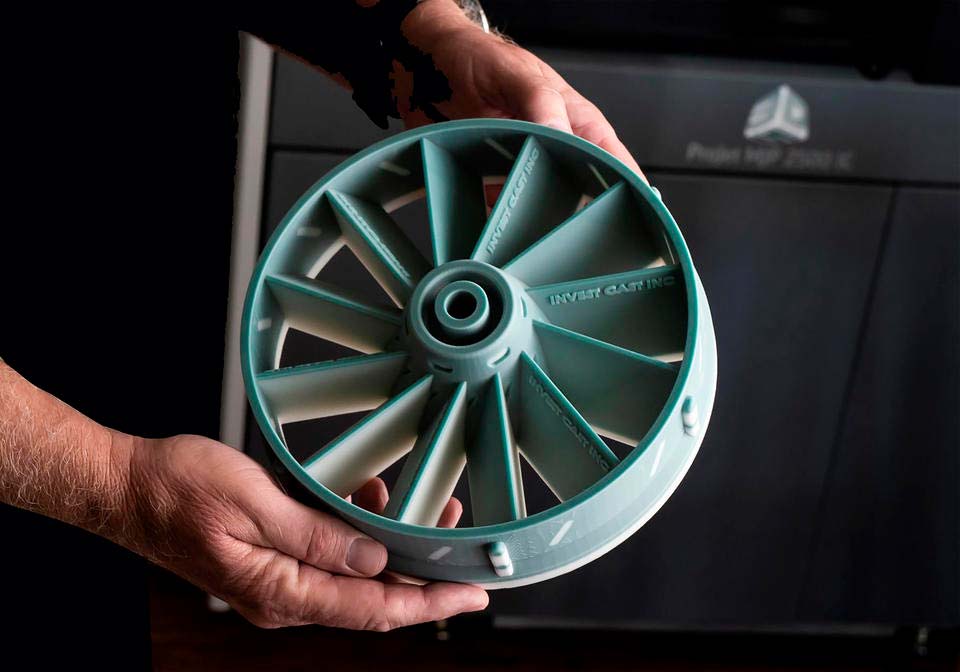 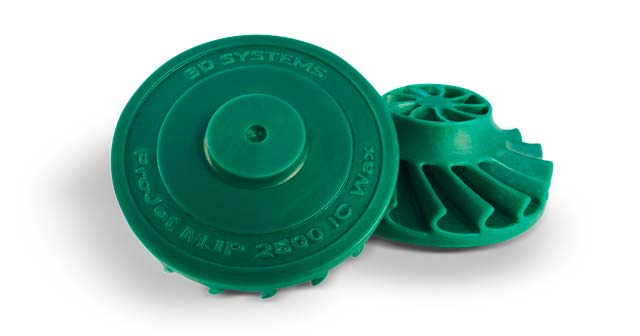 ProJet MJP 2500IC is the newest model of a professional 3D printer from 3D SYSTEMS, using their patented and time-tested MJP technology. He makes high-precision durable wax parts, like older models (ProJet 3600W / 2500W), but now the cost of consumables and the equipment itself has become much more affordable for the user, and the speed of building models has been significantly increased! Casting strength

ProJet MJP 2500IC provides an increase in print speed up to 10 times compared with printers of the same class and thereby significantly accelerating the workflow. With a 3.7-fold increase in print volume for greater versatility compared to printers of the same class and 24/7 round-the-clock operation, the high productivity of this low-cost printer means quick cushioning and high profitability.

MJM printing technology provides high-resolution printing of the resulting products, which, combined with an unsurpassed printing speed and low cost of consumables, makes this 3D printer the most profitable and most efficient for foundries.